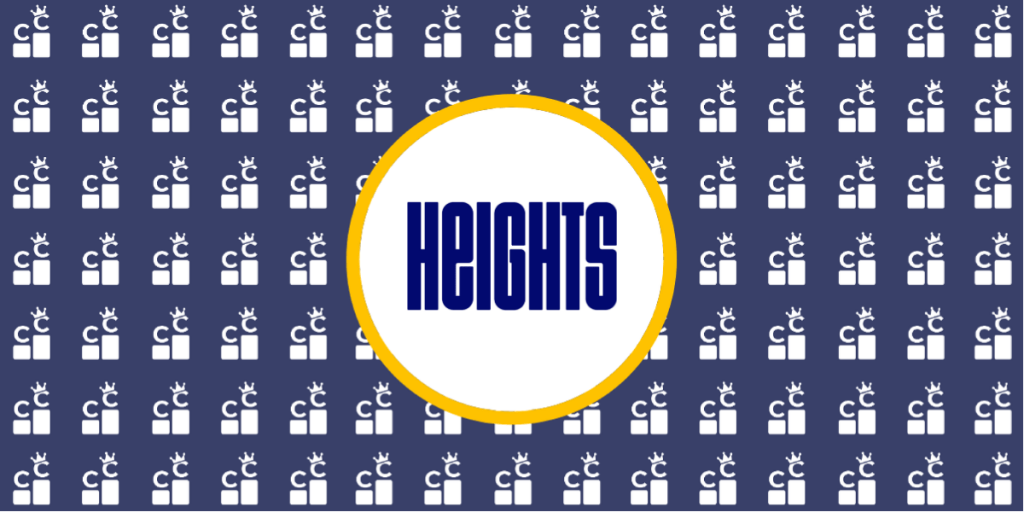 Heights is a braincare brand who successfully raised £1,724,023 from 696 investors on Seedrs. We spoke with Co-founder, Dan Murray-Serter to hear their equity crowdfunding success story.

Could you tell us more about Heights?

Heights is a braincare company who’s vision is a world where everyone can care for their brain without having to think too hard about it. Most people don’t give a lot of consideration to their brains. You have oralcare, skincare, nailcare, haircare, these are all giant industries, and yet braincare, the thing that impacts your life and healthspan is often neglected. One of the most scientifically researched and evidenced ways you can impact your brain’s care and health is through nutrition, by feeding your brain the nutrients it needs to thrive.

How has Heights been funded to date?

We started fundraising for Heights in November 2019 and securing £250k in mid-January, just after we’d launched. As a past founder, I’m very aware that underfunding can be the death of your startup so as soon as we had some traction, I was back out fundraising. The plan was to raise £2m in total and not dilute by more than 20%, which at the time, was quite a punchy valuation. We were also not willing to give away any preference shares. To add to this, most Angels and VCs were used to investing in technology startups, and we were presenting them with a nutritional solution with a big vision. I probably had about 500 conversations with investors; most of them result in a no. Thankfully, we found some who said yes and managed to secure £900k before launching our campaign.

What was the process of launching your Seedrs campaign?

We started off by engaging with both CrowdCube and Seedrs. We were very clear about how much we want to raise, how much we were willing to overfund by, and how much we were bringing to the table up front. In the end, we picked Seedrs as we felt they had more evidence for active investors in follow-on rounds, which was really important to us.

We gave ourselves a three-month window, with the intention of launching towards the end of November. By this point, we had built up a strong customer subscriber list of around 35k which we reached out to gauge interest. I also leveraged my own network, posting about our upcoming campaign on social media and building a list of interested investors.

Since we had already secured £900k as part of the round, we set our target at £1m, which we reached in 20 mins. We then made it very clear in our comms that our hard cap was £1.7, which caused quite a frenzy. In the end, the campaign was only public for one day. I think the communication on the overfunding limit is a super important lesson as it worked very well for us.

Did you have any external support?

Yes, we hired Hannah Forbes from The Funding Crowd, who was very helpful. Usually, they support clients more extensively, but in our case, it was just a few hours of consultancy to ensure we were on the right tracks.

For our video, we ended up going with a great guy called David Flavel, who runs a company called Pangaea TV, and they were excellent.

Would you launch a campaign again in the future?

Early on, when we launched Heights, crowdfunding was always something we wanted to do, and for a company that’s building a community-based brand, it makes a lot of sense. I believe crowdfunding is a long term strategy for us. I look at BrewDog who have done multiple rounds of crowdfunding and see that as a really logical step for Heights.

What would you do differently next time?

I’d probably have someone on my team manage the campaign full-time as this time around we were only a small team, so things got quite hectic at times.

If you’re going to launch a campaign, think about it early. We spent three months preparing for our campaign and that excludes the months and even years spent building up our customer base and my own personal network.

2. Be prepared for Due diligence

Everything has to be verified by Seedrs or CrowdCube, even social media posts. As such, you really need to think through your communication in advance and be sure to gather evidence for any fact or statement you make.

Before going public, you’ll need at least 50% of your target – the more the better. Not only is it important to have a substantial amount lined up from lead investor(s) but also a large number of individuals. Get them all super motivated about the fact this is going to happen and get them all sharing it with their friends. I crafted a message for all of our existing investors to share with their communities which worked really well. Don’t underestimate the fact that the point of your own existing investors and people in your network is to be your cheerleaders. If they can’t be your cheerleaders and can’t share your journey, then you probably selected them quite badly or you’re not doing a good enough job bringing them on the journey with you.

To hear more about Dan’s experience, check out his Medium post. 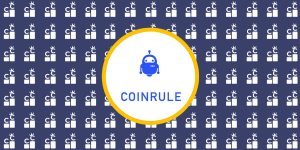 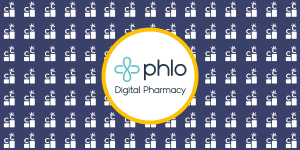 Phlo is an on-demand digital pharmacy. The company is currently live on Crowdcube and has raised nearly £2m from over 950 investors. We spoke with 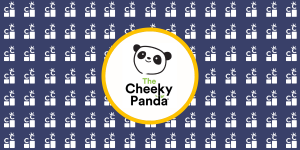