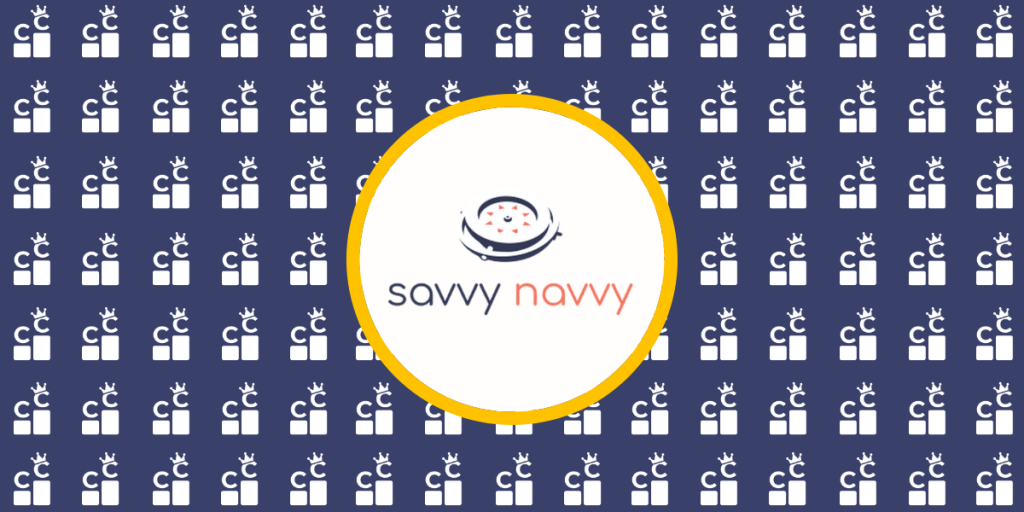 Savvy navvy is a navigation app for sailors. To date, the company have launched two successful equity crowdfunding campaigns through Seedrs, raising over £900k. We caught up with Founder & CEO, Jelte Liebrand, to hear his equity crowdfunding success story.

What attracted you to equity crowdfunding?

We have a really engaged and loyal customer base of more than 23,000 sailors around the world. They are extremely familiar with the problem we are solving, and so it only made sense to get them involved in the future of savvy navvy.

The sheer interest and momentum we’ve seen from the moment we launched only gives us more confidence that crowdfunding is the right vehicle for us.

Aside from capital, how has savvy navvy benefited from equity crowdfunding?

The sailing world is a very tight-knit community, so having a public campaign as we do on Seedrs has had the added benefit of sharing our story with the world. We’ve had a lot of both sailors as well as pure investors, promote our campaign to friends which has given us a boost in organic growth.

Were there any resources or external support services you used for either of your campaigns?

We were very fortunate to be put in touch with ISQ Crowdfunding when we did our first round last year. They were instrumental to our success and generally a blast to work with. So we’ve continued to rely on them in this second round. The public-facing side of a crowdfunding round is really only the tip of the iceberg. There is a lot of work that goes into the preparation of a campaign, and having someone like ISQ Crowdfunding has been beneficial to just keep us on track on what needs to happen when.

What do you think has been the key to your Seedrs success?

Without a doubt: the preparation… Ensuring you have everything lined up, your various target groups of contacts and communication plan outlined alongside all the work to do with public updates. It can be a bit of a daunting process, but as long as you have a meticulous plan, and stick to it, you’ll be alright.

What would be your top crowdfunding tips? 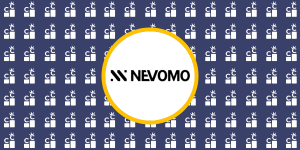 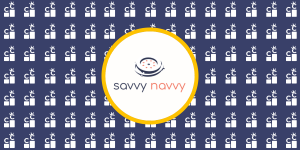 Savvy navvy is a navigation app for sailors. To date, the company have launched two successful equity crowdfunding campaigns through Seedrs, raising over £900k. We caught up 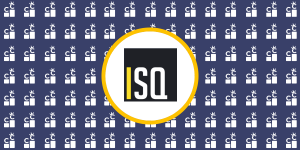 ISQ Crowdfunding (formerly Ideasquares) is the UK’s leading crowdfunding agency. We spoke with CEO, Kirsty Ranger to find out more.  What led you to set