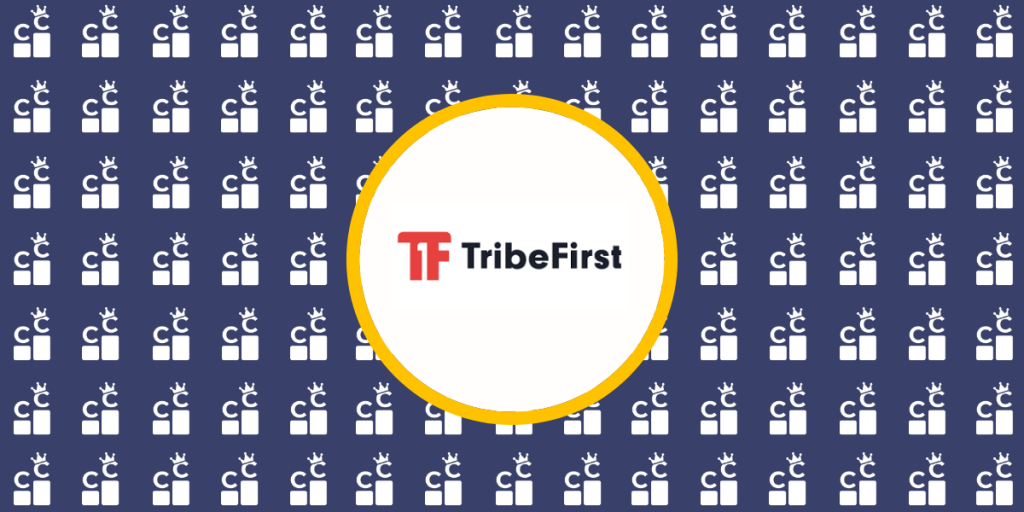 TribeFirst is a global equity crowdfunding marketing communications agency, which has helped 70 companies raise over £25m on equity crowdfunding platforms with a greater than 90% success rate. We spoke with Founder John Auckland to find out more.
What led you to set up TribeFirst?
I used to be a director of a traditional marketing communications agency, which ran campaigns for mainly corporate and blue chip clients. I’d always had a passion for supporting startups, but unfortunately there isn’t the money in startup marketing to run high impact, integrated campaigns. Yet startups need this kind of campaign more than anyone. One day we were approached by a heritage motorsport brand called Brabham, which was looking to bring back a Brabham team in a more inspiring way. We came up with a plan that involved crowdfunding the race team, which ultimately raised over £300k and ended up being the world’s biggest sports crowdfunding campaign. It gave me the bug, but also it made me realise there is a way to run a full service campaign for a startup, if you can successfully help them to raise your fee through a successful crowdfunding campaign. It’s a risky strategy, because if you’re not good enough you’re going to go out of business pretty quickly.
I did some research and found there were only a handful of crowdfunding marketing agencies in the UK. There were no specialist equity crowdfunding agencies at all, anywhere in the world. So we set the first one up, and quickly went global.
What services does TribeFirst offer?
We specialise in equity crowdfunding in particular, because it better suits our model. We support campaigns in two ways: a fully managed service where clients outsource their campaigns to us; and through bootcamps and accelerators, which we run in partnership with third parties such as Virgin Startup and Grant Thornton.
Our managed service involves us managing a client’s crowdfunding campaign entirely, which we coincide with an integrated PR and marketing campaign (the scope of which depends on the budget). A typical campaign will see us work on a campaign message and strapline, branding and design or all pitch materials, write all pitch materials, write, direct, shoot and edit the pitch video, write and distribute up to three press releases, run a direct marketing campaign targeting high net worth, angel and institutional investors, run a marketing campaign for the company itself to create a buzz, and manage all community communications and marketing. We have even been known to facilitate a full rebrand or website rebuild. We put the majority of our fee at risk, and to our knowledge we’re the only agency that will risk the majority of our fee. We work with about 1 in 10 companies that apply for this service, with the final decision on who we work with being decided by a committee.
A more accessible way to work with us is through our accelerators, workshops or bootcamps. In these programmes we provide a similar process to the managed service but with a much lighter touch. Depending on the programme, we’ll either run the campaign in partnership with you, or teach you how to run your campaign.
What types of businesses do you work with?
The sweet spot for our accelerators includes startups doing their Pre-seed or Seed round. They’ll typically be raising £100,000 to £750,000. There’s no specific sector, but it works particularly well for tech companies, food and beverage startups and health and fitness. For our managed service, we’re best suited to a company that’s looking to significantly scale in a short period of time, so either a growth company that’s raising a Series A or above and is looking to get to the next level, or a high concept tech or product company that is truly disruptive or game-changing. PR is our secret weapon, so we’re well matched with ideas that are media friendly.

Additionally, more growth companies are starting to recognise the benefits of engaging their tribe through equity crowdfunding. Our managed service is well suited to companies that want to crowdfund without putting too much strain on business as usual, since our service is the most comprehensive of the campaign support partners in the industry.

What’s been your favourite campaign that you’ve worked on?

I genuinely love what I do. Working with founders who have a true passion to change the world is incredibly rewarding work. It’s hard to choose a favourite! However, some do stand out more than others, and often not for obvious reasons.
For example, we helped a company called SmartPlant to raise £270,000 on Crowdcube in 2017. Theirs wasn’t the biggest campaign, and I’m the least green-fingered person you will meet. The pleasure of working on this campaign lay in the scale of the problem that we overcame to ensure the fundraise was successful while still helping them achieve their marketing objectives. They were originally mostly consumer focused, with their business model built around freemium / premium app subscriptions. However, they discovered throughout their campaign that they were actually a B2B company and that their biggest opportunities lay with the fact they were generating the only source of meaningful and current data for their industry. When we had this epiphany, the campaign completely transformed. We might have only raised £270,000, but the bigger value was the near £7m of pipeline opportunities we helped generate.
What do you think makes a successful campaign?
Personally I think the most successful campaigns are the ones that recognise the marketing opportunity that can come from a successful crowdfunding campaign. Take SmartPlant – they’ve gone from strength to strength since their campaign, positioning themselves as the dominant technology partner for the plant growing and selling industry. In fact it’s been so successful that they’ve bucked the trend of a tech company burning quickly through cash – they haven’t needed to raise again since. So my advice to an entrepreneur is, what is your main objective for crowdfunding? If it’s purely to raise funds then maybe try other funding routes. If it’s to build a tribe of partners, evangelists, customers, influencers and media then it’s definitely the route for you.

Find out how TribeFirst can support you with your equity crowdfunding campaign.