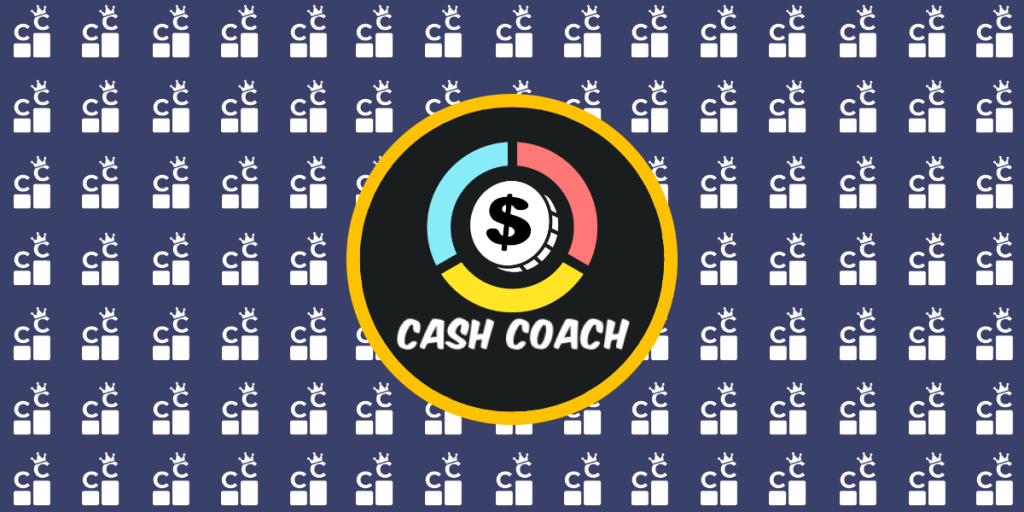 Cash Coach is a gamified budgeting app who recently launched their first equity crowdfunding campaign on Crowdcube – raising nearly £240k from over 400 investors. We spoke with CEO & Co-founder, Sam Abrika to hear their Crowdcube success story.

Crowdfunding enabled us to hit two birds with one stone: raise our initial capital and get our first adopters. As our early users are also our first investors, they are aligned in wanting the app to succeed.

What did you do to prepare for your Crowdcube campaign?

We wanted to have three things ready before starting our Crowdcube campaign: have sufficient initial investment, have the Cash Coach app ready and make a memorable pitch video. It is common knowledge that fundraising and building products take time, but I didn’t realise how long it takes to produce a crowdfunding video.

First, I had to find the right video agency, and most of them were not free to film within the next month. Then we had to think of the narrative for the video, the scenes, transitions, animations, how and where to insert videos from the app… It was all the more challenging since we were redesigning the app, and I didn’t know yet what the exact look of the app was going to be. Organising moving targets is tough!

Then I had to schedule the shooting of our users and investors testimonials in various places of London and make sure they all fit in a day. It may sound easy, but gathering everybody at the right place and the right time and keeping up with the schedule was the most challenging part of the shooting day. For example, did you know that it is forbidden to record a video in the public areas and even streets of London? We were kicked out multiple times. Fortunately, I could rely on the professionalism of our shooting team who already anticipated that. Somehow they managed to shoot everybody under their best angle and on time.

Finally, there was the video editing process. I wanted our video to reflect what Cash Coach is about: making finance fun to manage — this involved hours of animation, edition. In the end, it took three months to produce a five minute pitch video.

How much investment did you have pre-aligned?

We had about £140k pre-aligned (70% of our target). Most crowdfunding platforms recommend having anything from 25% to 90% committed. At such an early stage, people invest in the team rather than in the numbers. Since the crowdfunding investors don’t get to meet the founding team in person, I think it’s important to get a positive signal from those who had the chance to meet the founders.

There are always exceptions, for example Freetrade managed to raise their first SEIS round with basically just an idea.

Did you use any crowdfunding agencies for your campaign?

Yes, big kudos to the Pangaea TV team for their amazing video creation! They know their job very well and provided all the support I needed.

What was the most challenging part of the process?

I think most founders would agree that the most challenging part is finding angel investors who believe in you when you are at the earliest stage. Hopefully, things get marginally easier over time.

If you could go back, what would you do differently?

We launched Cash Coach on the App Store and Google Play at the start of our campaign. As you can imagine, the product had some bugs and was not completely ready. I think we could have prepared the launch better if we had more time to polish the first version of the app.

What do you think has been the key to your Crowdcube success?

I don’t think that success can be attributed to one single factor. This being said, gamifying personal finance is a disruptive vision that resonated strongly with many people. Early stage investors invest in the team, their track record, their vision and determination to overcome the countless obstacles on the path to success.

Know your strengths so you can sell them the best you can, know your weaknesses so that you can anticipate the questions and objections. At the end of the day, there is no flawless startup; there are only companies which are compelling enough to suscitate a desire to invest. 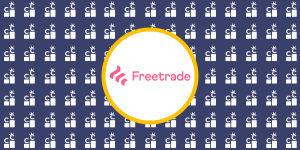 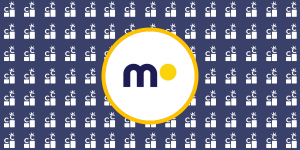 monva is an intelligent consumer comparison platform for financial products. The team launched their equity crowdfunding campaign on Crowdcube earlier this month and raised over £500k from