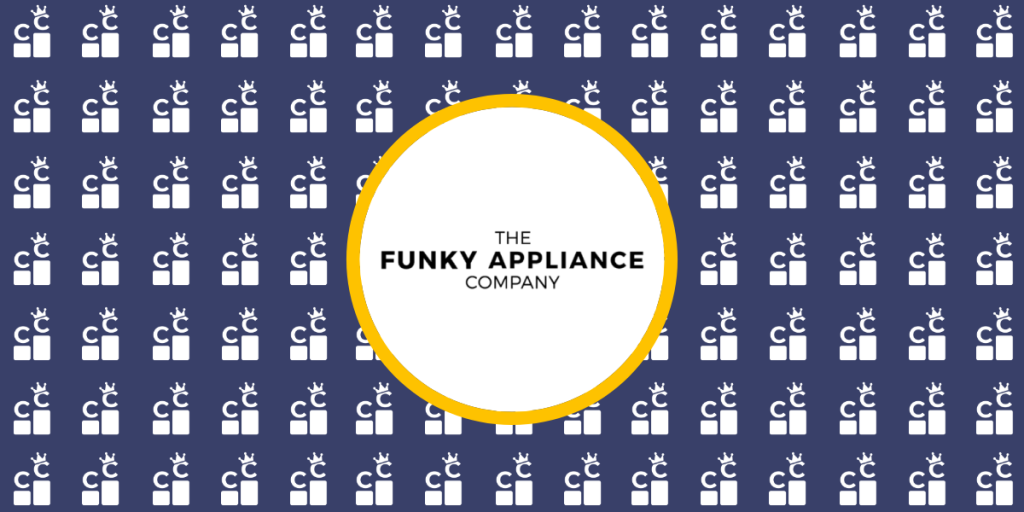 The Funky Appliance Company designs, manufactures and distributes stylish steam irons and to date, has launched three successful equity crowdfunding campaigns on Seedrs. We caught up with Founder and CEO, Joe Sillett, to hear his equity crowdfunding success story.

What attracted you to equity crowdfunding?

After studying the market carefully and comparing traditional fundraising routes with crowdfunding, we firmly believe that equity crowdfunding is an excellent way for businesses, particularly for young companies, to raise capital. Equity crowdfunding offers many benefits.

1) You raise the capital required.

2) You gain an army of investors and supporters for your business who will not only want to spread the word of your product and company; they will also provide you with valuable ideas and feedback along the way.

3) Raising is also good for the owner/entrepreneur, as it means that the control can be shared across the pool of investors who come in via the crowdfunding site and that you don’t have one or two voices which become too powerful. I think this is a really important point, that while the Entrepreneur must be held to account, he or she needs the freedom to flourish and to run his or her business as if it is their own business, which of course it obviously is, without feeling constrained by investors who look to come into a business and have too much of a say from day one.

What was your experience of each campaign and how did they differ as your company has progressed?

I think each of our three funding rounds on Seedrs to date has been different. The first one was our first-ever crowdfunding campaign, and there is a steep learning curve to build your knowledge base as to how to execute a campaign successfully. At that point, we were selling the vision of an idea/concept, which was exciting, but nothing more. Round 2 sold the interest around the product and the need for capital to bring it to market. Round 3, we already had enough trading evidence to prove that the product was going to be successful. We were successfully competing alongside all of the major household names. We were regularly getting reviewed by trade journalists either alongside our competitors or in most cases near the very top. So we were no longer selling an idea. We had a product which had launched successfully, was being very well-reviewed by customers and journalists, and we needed to take the business up onto the next level.

Were there any resources or external support services you used for any of your Seedrs campaigns?

Yes, I worked with the team at ISQ Crowdfunding during Rounds 2 and 3. They bring a wealth of experience and knowledge of crowdfunding to the table. Their success rate is 90% or better. I found in both rounds that this was an invaluable level of support which was well worth the fee. They effectively become your Campaign Managers and will manage the whole process from start to finish alongside you with meticulous detail. In all three rounds, we worked with professional video companies to produce a campaign video, which is vital to communicate your product, idea or business with professionalism and enthusiasm, thereby hooking early investors after 3 or 4 minutes of their time watching your video.

What do you think has been the key to your Seedrs success?

I think it starts with the idea. If the idea is good, that’s a great start and our Funky Iron design brings something truly different to the world of ironing. I think we can genuinely say that we have the most stylish iron in the world, which was our original motivation for starting the business: we just didn’t feel that anyone else had produced a really stylish looking electric steam iron and we wanted to take on the challenge of designing one. After the idea, it’s about the vision you are selling and the level of passion behind what you are doing. We have always been very passionate about the Funky Iron and are now excited about introducing a Funky Kettle and Funky Toaster to the world in 2020. Finally, the quality of people involved in your business is a major factor and the more money you are looking to raise, the more the quality of your Management Team will be looked at. Happily, we have an absolutely fantastic team with huge amounts of experience in business, the consumer electronics industry and also now particularly the small appliances industry. The combination of all of these things has meant that we have been able to crowdfund successfully each time on Seedrs.

What are your top equity crowdfunding tips?

My top tips would be to research and prepare meticulously for a crowdfunding campaign you may have coming up. Spend hours and days looking at other successful campaigns on Seedrs and Crowdcube by watching all of the videos of businesses and ideas people have executed. Why did you like a video? Is this something you can incorporate into your crowdfunding video? Why did a person come across so well, what was it that he or she was saying that grabbed your attention? Make notes and a list of all the things which catch your eye when critically assessing other people’s campaigns. Crowdfunding campaigns last 60 days once they are sent public, and my advice to any Entrepreneur thinking of crowdfunding is to assume that it will take the whole 60 days and not that you will fund by day 21. Build that into your planning. If it completes quicker than that, then that’s a bonus. If you want to raise £100,000 for your business, I would recommend that you set the target at £80,000 so that it is 20% easier to reach that target. The reason for this is that most companies who hit 100%, go on to significantly overfund anywhere between 125% and 400% in some cases. You want to make sure that you get to your target as quickly as possible and by lowering the sum needed to probably the minimum amount required, you are increasing your chances of funding. Finally, my last tip is to communicate just how hard a crowdfunding campaign can be. It is a very transparent, open and public process which lasts for about five months: 2 months to plan before the campaign, two months for the campaign to run and then another month to complete all the necessary paperwork. It is a mentally draining process which requires a huge amount of energy, belief and focus. But as all Entrepreneurs will know, there is no gain without pain, and I would wholeheartedly recommend crowdfunding as an excellent vehicle for raising funds.
We hope you find our content useful. If you have any feedback or suggestions for what you’d like to see, please get in touch.
Share on facebook
Share
Share on twitter
Share
Share on linkedin
Share 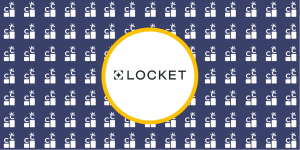 Locket (formerly Hiro) is an Insurtech app who successfully raised £2,061,747 from 645 investors on Seedrs. We spoke with Co-Founder and CEO, Krystian Zajac to 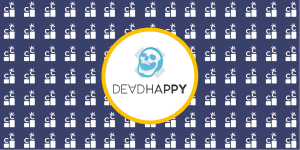 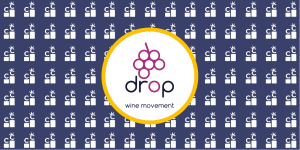 Drop is a virtual wine cellar delivering quality on-demand wine to wherever you are at the push of a smartphone. The company recently raised £533,380 from