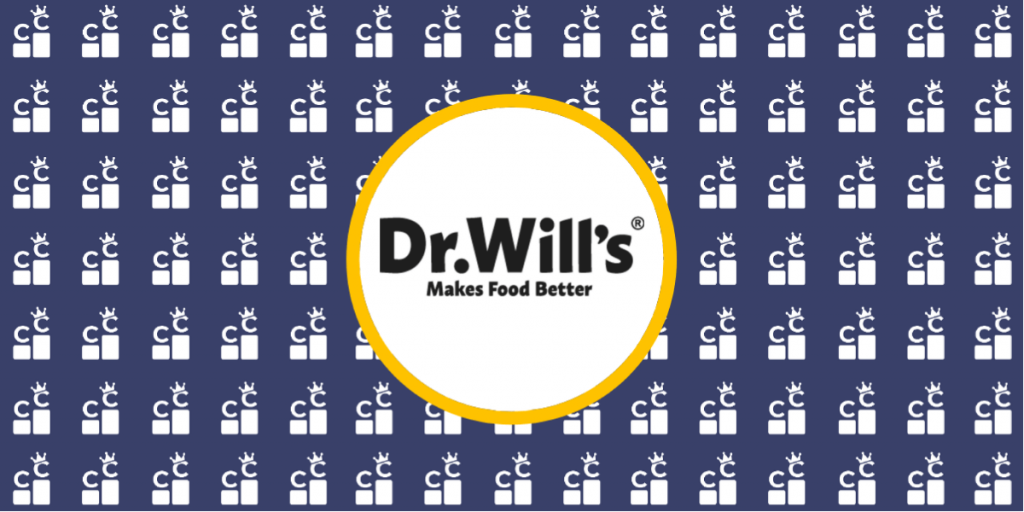 Dr Will’s is an all-natural condiments brand who raised £1,128,554 from 739 investors on Seedrs. We spoke with Co-Founder, Dr. Will Breakey to hear their equity crowdfunding success story.

Could you tell us more about Dr Will’s?

Dr. Will’s was founded back in 2016 with the idea of replacing sugar-laden condiments, primarily ketchup, with something that was made with all-natural ingredients, without any refined sugar. The first product was tomato ketchup which has been our hero product and since then, we’ve grown our range, offering mayonnaise’s, salad dressings and everyday dipping sauces. All our products are made with natural ingredients that you could find in your own store cupboard and never contain any refined sugar.

How has Dr Will’s been funded today?

Up until this crowdfunding campaign, Dr Will’s has been funded by friends, family and close acquaintances.

What made you decide to launch an equity crowdfunding campaign?

In all honesty, it wasn’t our first choice. We had an investor lined up for the full round which subsequently fell through – a lesson to any founder that until the money’s in the bank, your round is not closed! Crowdfunding was always been in the back of our minds, but we were also nervous about the prospect of failing publicly. In hindsight, it’s been fantastic and probably one of the best things we’ve done for the business in a long time.

Did you have a lead investor for the round?

Yes, we did. We had two angel investors alongside six individuals who together pre-committed £400k.

How did you decide on your Seedrs target?

We really didn’t know how successful our Seedrs campaign was going to be so we decided to set our target at £400k with the expectation of hitting £600-750k. Once we hit £500k the campaign seemed to snowball and in the space of a few weeks, we hit £1.1m.

How did you prepare for your Seedrs campaign?

The first thing we did was nail our marketing assets. Next, we focused on our pre-registration list which was arguably the most important part. We sweated LinkedIn, Instagram and Facebook to reach everyone with seven degrees of separation! In total, we had around 400 subscribers – committing about £600k. Seedrs said we could expect to convert 10% of these subscribers, so we went the extra mile and contacted each individually offering calls any further information to help get them to make their decision.

Did you use any external support services?

The majority of our campaign was done in-house, with Lizzy leading marketing and Liam on investor coms. For our campaign video, we used a local videographer called Lewis Munnelly from Waterfall Creative who did a fantastic job, at a much friendlier rate than we were being quoted from someone from London! Finally, we utilised some of Seedrs additional marketing services, purchasing a website banner to help drive traffic.

If you don’t have a strong start to your campaign you’ll get demoted to the bottom of the platform and you will find it difficult to convert investors.

2. Be prepared to put in the time

Crowdfunding is not something you can just do on a whim – you will need to dedicate 2-3 months, at least.

We spoke with a number of companies who were both successful and unsuccessful on Crowdcube/Seedrs and provided us with valuable tips and advice.

Will you be launching another Seedrs campaign in future?

I certainly won’t rule out. Apart from it being an intense four months, it was a really great experience – it brought the team together and was hugely successful. I see other companies such as The Cheeky Panda or Chapel Down who have raised multiple times on Seedrs over the years and it seems to have worked out well for them. 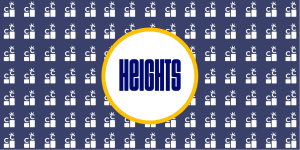 Heights is a braincare brand who successfully raised £1,724,023 from 696 investors on Seedrs. We spoke with Co-founder, Dan Murray-Serter to hear their equity crowdfunding 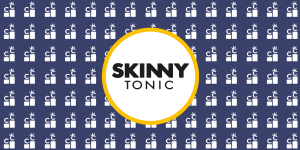 Skinny Tonic is a zero-sugar, zero-calorie, 100% natural, tonic water brand. The company has raised over £5m on Seedrs and is currently live with their 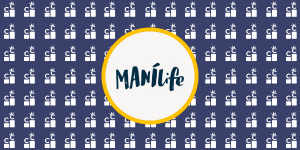 ManiLife is a craft peanut butter brand and has raised over £1m on Seedrs across three campaigns. We caught up with Founder, Stuart Macdonald to find